FB Enterprises was established in January 2009 with the purpose of providing individuals and companies, its expertise, insights and knowledge of doing business in Guam. FB Enterprises is also a promoter of Guam as a destination for companies wishing to organize meetings on Guam and incentive trips to the island for executives or employees. The initials FB stand for the firm’s founder’s name, Flora Baza Quan. Ms. Baza Quan brings to her multi-service consultancy extensive experience and network of contacts gained throughout her career in fund raising, marketing, project management, and involvement in various civic organizations on Guam. 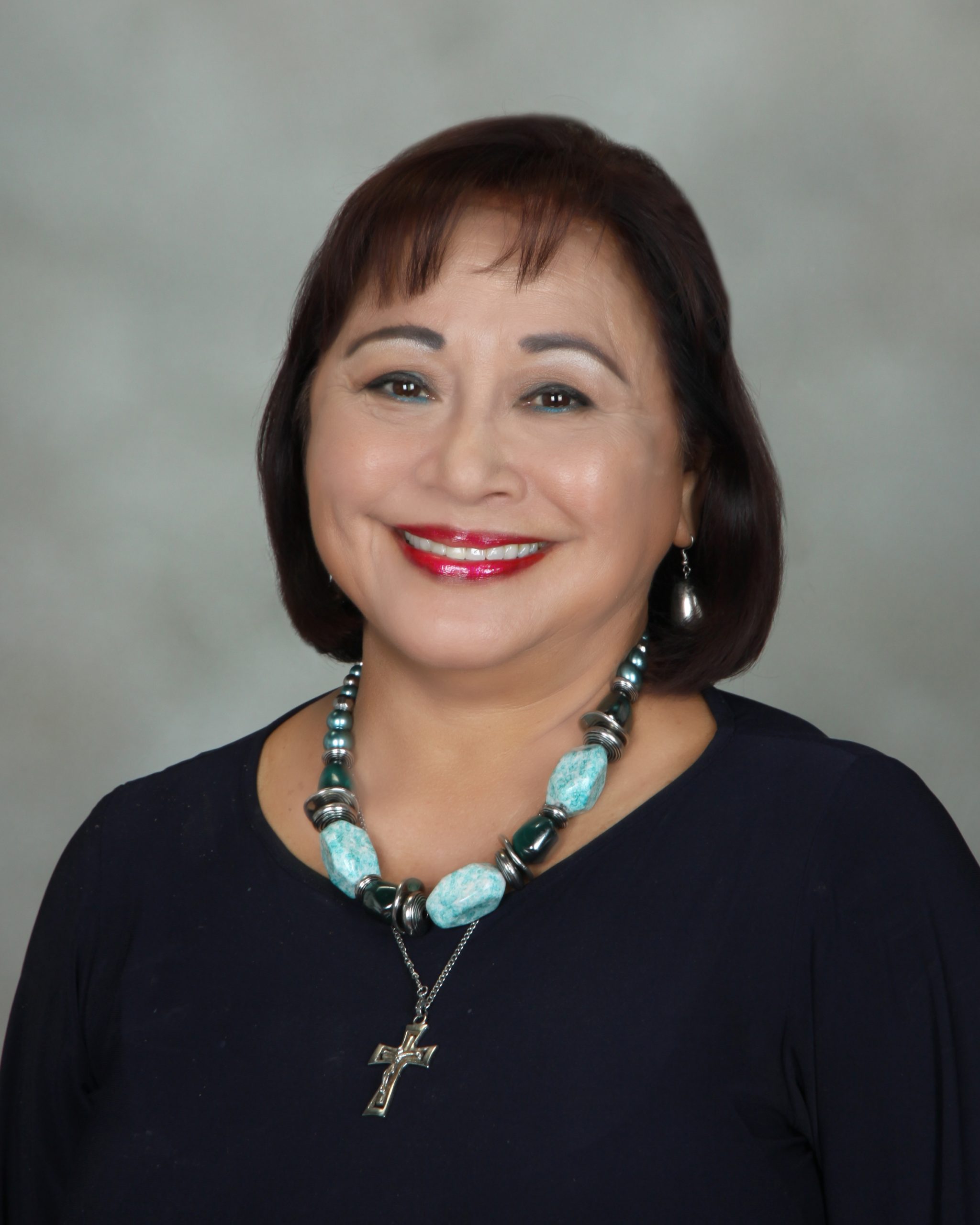 Flora Baza Quan served as Executive Director of the University of Guam Endowment Foundation for eight years from 2000 to 2008. During her tenure, she was instrumental in helping the Endowment Foundation office build a network of committed individual and corporate donors and alumni. Under her direction, the Endowment Foundation received more than $ 8 Million in donations between 1999 and 2008 that helped established scholarship programs and enhanced the campus physical infrastructure, as evident with the building and opening of the Jesus S. and Eugenia A. Leon Guerrero School of Business and Public Administration, and solicited major contributions to the University of Guam library from Dr. Tan Siu Lin and his family as well as contributions from renowned benefactors Dr. Lucio Tan and Mr. Henry Sy from the Philippines, and other local benefactors.

An alumna of the University of Guam, Ms. Baza Quan graduated Cum Laude with a Bachelor of Arts degree in Sociology and was a member of Chi Omicron Gamma-National Honor Society of UOG during her student days. She received her MBA from University of Phoenix and is a Certified Fund Raising Manager (CFRM) having received her certification and qualification in fundraising management from Purdue University’s Fundraising School in Indianapolis, Indiana. She conducted the first oral history program for the Department of Parks and Recreation in 1994 focusing on World War II experiences, Spanish history, Sports history on Guam and Life in Sumay culminating in a three part documentary entitled the “Many Faces of Guam”, which is used on the Guampedia website and extensively used at the Micronesian Area Research Center at the University of Guam.  In her fundraising career, Ms. Baza Quan was chosen to be a member of the People-to-People Ambassador Programs Fundraising Executives Delegation to Brazil in February 2004. She is a member of the Association of Fundraising Professionals and the Society of Human Resources Management (SHRM), national and local chapters. She is a licensed Realtor and is a member of Guam’s Association of Realtors and the National Association of Realtors.